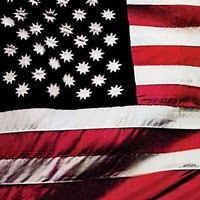 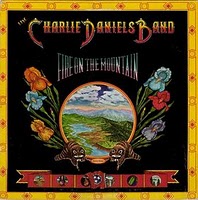 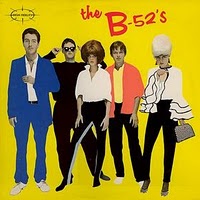 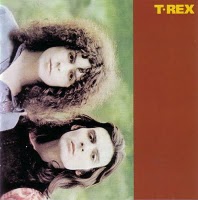 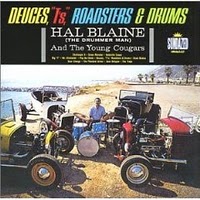 For those who don’t know, Mr. Blaine was a session drummer, and, though you might not recognize his name, many drummers of the early ’60s, considered him their “Chet Atkins!” Well, with his solo LP he gets down on some heavy instrumental, Hot Rod heat. For me, this is one of the better, more inventive, Hot Rod records as DTR&D is royally executed by the top LA session fellas. The list of “Young Cougars” is as long as my right arm, and DTR&D is produced in bright, booming ’60’s “Soundtrack” clarity by Lee Hazelwood. Oh, there’s even a handy “hot rod” lexicon featured in the liner notes, now I know what “E.T.” really stands for! –Nipper 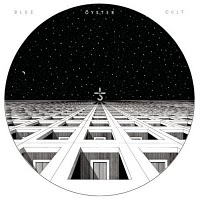 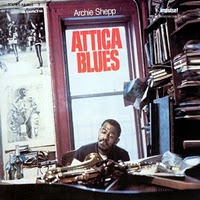 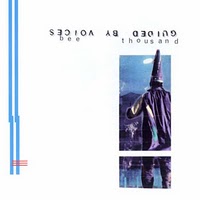 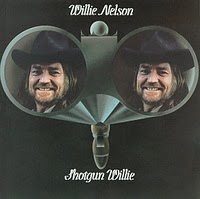 Classic outlaw country music, this record is polar opposite of the Nashville “songwriting machine” still so popular at the time. Honest (maybe too honest, the first words of this record are “Shotgun Willie sits around in his underwear”), loose and written and performed with a “don’t give a f…” attitude that millions fell in love with and thousands tried to emulate. “Sad Songs and Waltzes” and “She’s Not For You” are bruised ballads that stick with you after one listen, and age gracefully in your mind. –Cameron 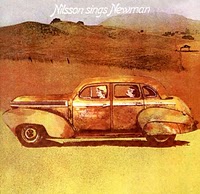 Delicate, gentle and earnest, it’s hard not to believe every word Harry Nilsson sings, even if a yet-to-make-it-big Randy Newman wrote them. I challenge any man with a heart to remain dry eyed during his rendition of “Living Without You.” Plus, this is one of the most technically amazing recordings ever (it won 1970’s Record of the Year award from Stereo Review Magazine), and a treat on headphones. –Cameron