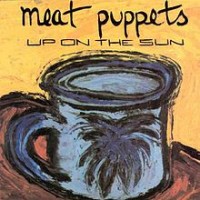 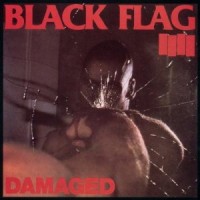 How many members burned through Black Flag’s stay on earth? The answer is seventeen in their initial run, which lasted about a decade. Primary songwriter and guitar hero Greg Ginn was the sole lynchpin holding it all together, and as tough a band leader as he was, he wouldn’t outright fire people if they couldn’t meet his vision. Instead they would fall off from exhaustion.

By the time Henry Rollins got on board, they had the hardened vocalist they needed. “Damaged” had been attempted in small stages before, and finally came together in ’81 to change the face of rock and punk forever. The production is a bit muddy but the songs blast through efficiently… And what “punk” songs these are with their tight interplay, tempo changes made on a dime and heavy, Sabbath-heritable interludes with expressive and new noise-to-blues guitar flaying.

Side one has the most recognizable favorites; the opening anthem of “Rise Above,” “Six Pack,” “TV Party…” most of the tracks are narrated by damaged characters through Rollins, whether they are abusive macho types, alcoholics, or those pained by them, cops, or existence itself. Though Rollins is channeling these stories written mostly by Ginn and bassist Chuck Dukowski, he does let loose on side two’s grinding closer “Damaged I,” which he was known to improvise in performance.

But the whole disc is a document that spells the beginning of the end for Rock-as-Field Recording. It’s real, raw as in legitimately raw, and they didn’t take years in a studio assembling it together. Neither would their contemporaries. They kept slugging it out for another half-decade, got heavier, and you about know where Rock picks up from there, Seattleites. -Wade 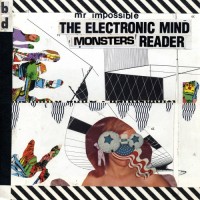 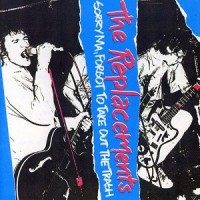 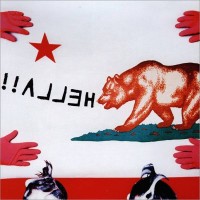 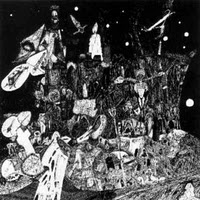