The Center For Disease Control Boys

(I AM YOUR) DESTROYER
GARY HEFFERN 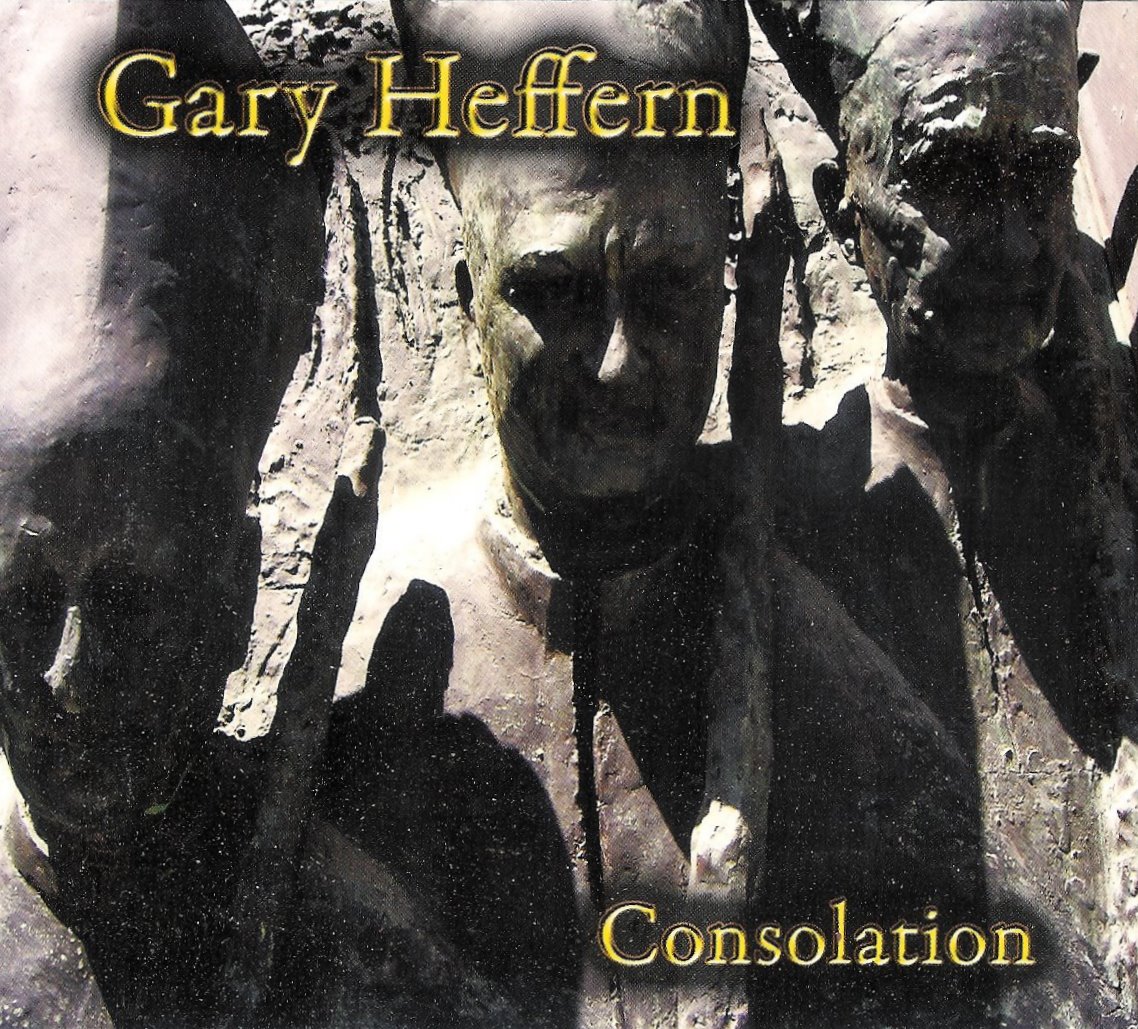 Gary Heffern began his career the late 70’s singing with San Diego punk band The Penetrators alongside Country Dick Montana. Heffern’s done poetry readings with everyone from John Doe, to Nina Hagen, The Art Ensemble of Chicago and Henry Rollins. His first two solo albums ‘Bald Tires in the Rain’ and ‘Painful Days’ have featured some of the incredible cadre of his admirers. John Doe, Mojo Nixon, Country Dick Montana, The Walkabouts, Eddie Vedder of Pearl Jam and Mark Arm of Mudhoney.

Heffern spent a good part of his career as part of the Seattle music scene, but his muse has taken him to Finland, living near the Arctic Circle where an incredible video of his song ‘La La Land’ was shot in 2008. It’s an epic, sad, beautiful, and reflective observation of the fading away of a parent…It’s touching without ever slipping into the sentimentality one would expect.

His album “Consolation” featured a who’s who of American roots music; Steve Berlin of Los Lobos, Alejandro Escovedo, Peter Case, Mark Lanegan, Scott McCaughey (Young Fresh Fellows/R.E.M.) Chris and Carla of The Walkabouts, Jim Roth from ‘Built to Spill‘, and on and on. The depth and breadth of Heffern’s friends and admirers who join him on Consolation and currently as “Gary Heffern And The Beautiful People” and is a continuing testament to his position as an important songwriter whose work rises to the top of the heap.

Seattle rock critic and well-known author Charles R. Cross writes:”In Heffern’s own songs there is a constant struggle between darkness and light, between failed dreams and reckless prayer, between a world where all hope is lost and one where a consoling friend offers a sliver of deliverance. Even on a song as haunting as “(I Am Your) Destroyer” from the album “Consulation” sounds like Iggy Pop could have written it. There is still a core of sweetness among the ruins. “That’s the Beauty (Of the Little Things in Life)” truly rings with a ghost: It was written in Seattle’s Comet Tavern on the very night that Gits’ singer Mia Zapata went missing (and later turned up murdered). Not only a remarkable timepiece, “That’s the Beauty” demonstrates Heffern’s skill at creating a story arc that celebrates the fragility of life at the same time it bemoans it. It’s the kind of re-framing that is uniquely Gary Heffern”.
Aside from his songwriting, albums. online music and live performances, Gary has also been the subject of Finnish filmmaker Erkki Määttänen’s “Sweet Kisses From Mommy” It recounts Gary’s birth in Finland as Veli-Matti Tervaneimi through his adoption, childhood and renaming and growing up in 1950s and 60s San Diego.